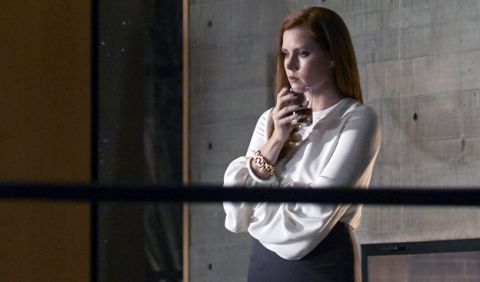 Susan Morrow, an art gallery owner is haunted by her ex-husband`s novel dedicated to her, with whom she has had no contact for years. The book is a violent thriller which she interprets as a veiled threat and a symbolic revenge tale.

Winner of Grand Jury Prize at the Venice Film Festival. 
Born in Austin, Texas, USA, in 1961. He studied architecture at the Parsons School of Design in New York. He worked as design director for Gucci, Yves Saint Laurent Rive Gauche and YSL Beauté before launching his own brand. He made his directorial debut with A Single Man (2009). Nocturnal Animals is his second feature film.