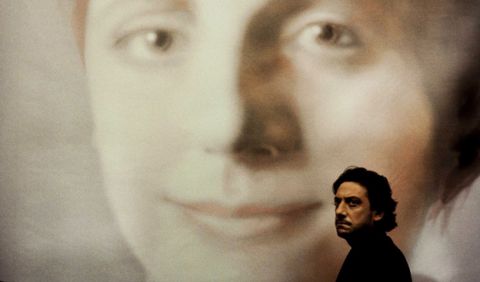 A celebrated painter, confirmed atheist, receives a visit from a cardinal`s assistant, who informs him that his mother could become a saint.

Winner of the Prize of the Ecumenical Jury at the Cannes Film festival.