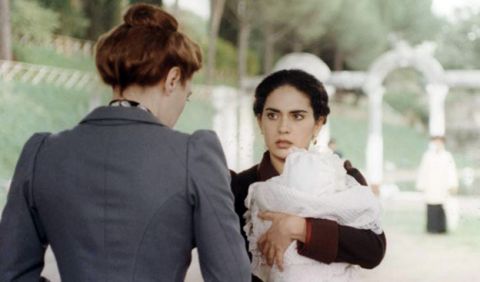 Mori, a successful psychiatrist, hires a nanny for his son while his wife suffers from postpartum depression. Then, he brings Annetta, a peasant who leaves his son behind to take care the baby, with whom she creates a strong connection. While she struggles to learn new things, the psychiatrist’s wife is even more upset, starting a conflict between all of in the house.