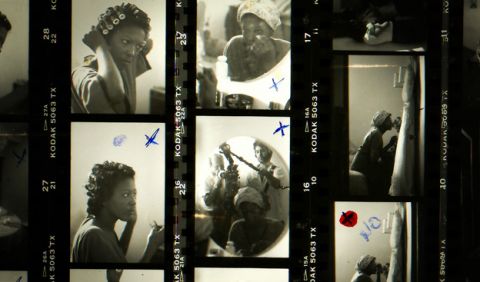 A documentary about love and the passage of time, in a Cuba where time it seemed like does not pass, on the eve of a radical and unpredictable change. Love stories of three Cuban couples filmed over two decades.