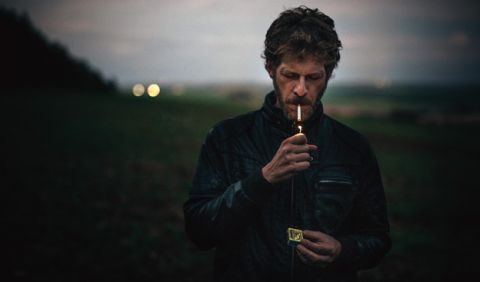 Ezequiel, a former pilot, returns to his hometown after 15 years to race for one last time. He re-encounters Stela, an old affair, Angelo, the family’s patriarch, and Pedro, a 16 year-old boy who wants to be a pilot.