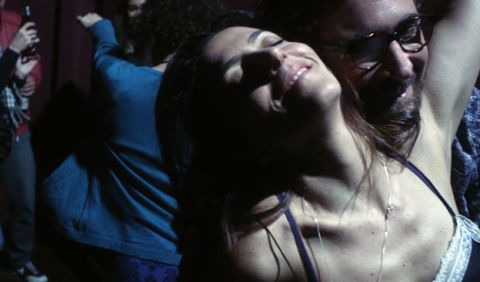 One day, Eduardo comes home and discovers that Julia, his wife, tried to kill herself, leaving him and their two sons without giving any explanation. A while later, she comes back home. Eduardo does everything to put Julia back on track, but the inability to get to know her completely ails him. The fear of a new suicide attempt floats like a ghost amongst the family. Eduardo insists on trying to figure out his wife’s secrets, but a growing jealousy and the discovery of an unsuspected past begin to torture him. He doesn´t realize that, often, the search for control can easily became an obsession.