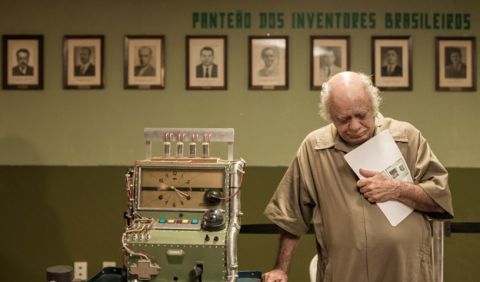 A REPARTIÇÃO DO TEMPO
Brazil

In a forgotten corner of the extensive Brazilian bureaucracy, a boss uses a time machine to double its staff and increase productivity of the office.