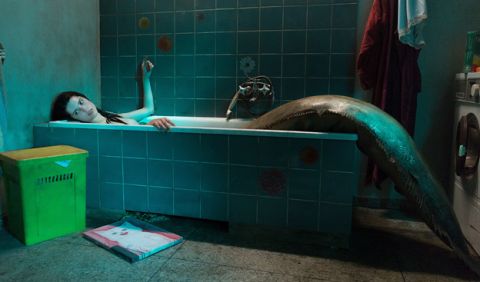 Two mermaid sisters swim out of the sea into a Warsaw nightclub. They are wild beautiful and hungry for life. While becoming stars practically overnight, one of them falls in love with a young bass player. This will question their sister bonds to the limit and will have them make often cruel and bloody choices.

Winner of the Special Jury Prize at the Sundance Film Festival.