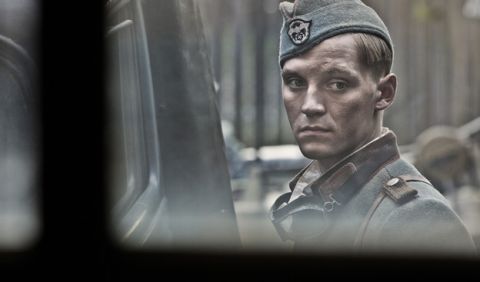 Poland, 1943. Friendship, and fate connect a simple Polish country boy, the daughter of a local farmer, a young German soldier, and a Jewish girl from Warsaw. Guido, Romek, Franka and Bunia, all come across something that both threatens and provides an escape from their harsh reality: love. The unlikely connection of these four, in the context of a horrific war, leads to a series of tragedies. 
Born in Warsaw, Poland, in 1970. He is a graduate of the School of Journalism and Political Science at Warsaw University, the Polish National Film School in Lodz and did the European training programme, EKRAN, organized by the Wajda Studio. He directed the feature The Last Action (2009) and episodes of one of Polish television’s most popular series, Time of Honour (2011-2013).