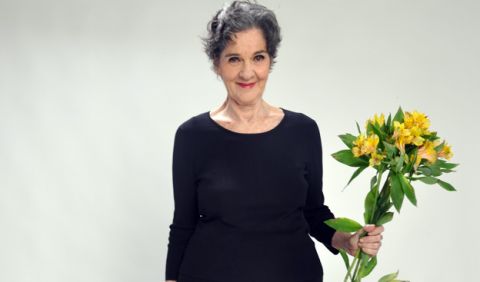 Documentary about a marriage that happened in the 1950’s in Salvador, Bahia. The narrative is constructed through the confrontation of memories: the subjective memory, composed by the memories of the bride, of the director of the film, the daughter of the bride; against the concrete memory represented by archival films, photographs, documents and the family’s house, and the effects of time on these objects and the characters’ memory itself. 
Born in Salvador, Bahia, Brazil, in 1955. Graduated in history from the Federal University of Bahia and a master`s degree in visual arts at the same university. Photographer, videographer, artist and documentary filmmaker, she held documentaries such as Eu Sou Neguinha? (1988), Quilombos Urbanos (1994) e Inventar no Cotidiano (2005).