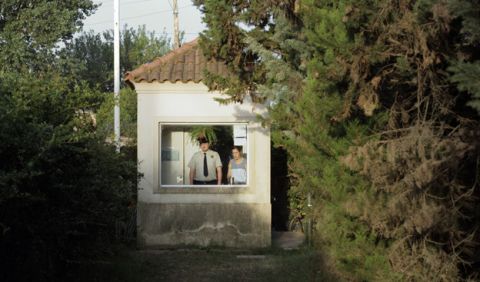 A housemaid, working in an exclusive gated community in the outskirts of Buenos Aires, embarks on a journey of sexual and mental liberation in a nudist swinger-club boarding the high security walls.