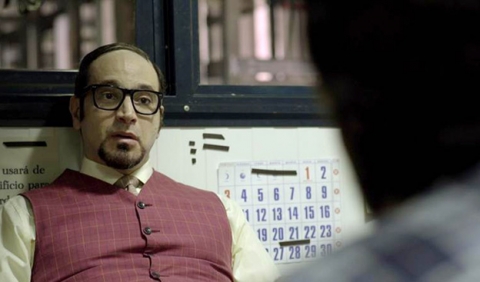 Iran lives in an ice factory based on a village constantly affected by extreme climate change, a doomed to witness the last sunset. In parallel, in a psychological game of memories, Iran takes care of his wife Lara, who suffers from depression after a loss. A dangerous game that takes us inside the character’s mind, and influences life in the village.