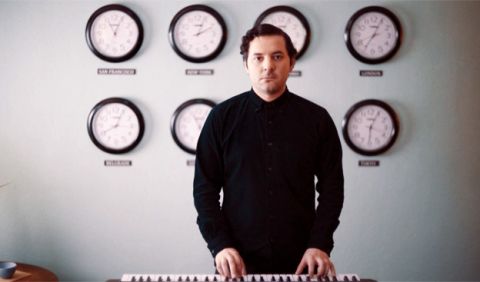 It’s a big day for a little radio station, broadcasting in Persian from San Francisco: Metallica is going to jam in the studio with Kabul Dreams, the first rock band from Afghanistan. But first, everyday life intervenes, in a dryly comical way.

Winner of the Tiger award at the International Film Festival Rotterdam.


Born in Iran in 1978. Moved to London in 1986, where he studied politics and cinema. His graduation movie, Heydar, An Afghan in Tehran (2005), was screened at numerous film festivals worldwide and received a BAFTA nomination as best short film. Frontier Blues (2009, 33rd Mostra) marked his debut as a feature films director. Radio Dreams is his second feature.