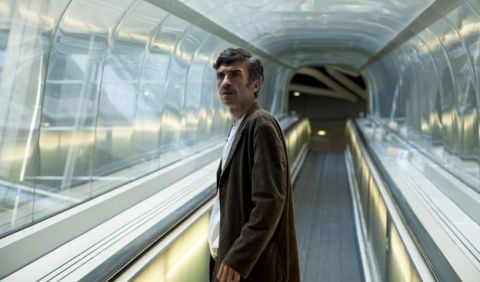 Part fiction, part documentary and part essay, the movie follows in the footsteps of a man without memory known only as “MP” (missing person), who leaves home and sets out on a journey in search not only for his memory but perhaps also for a new identity.