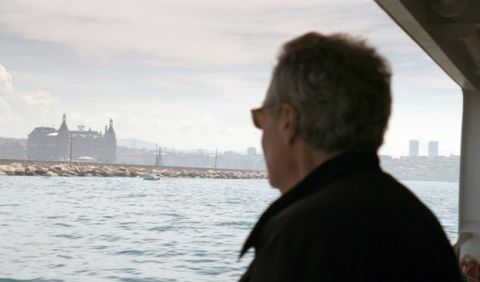 Recollections and stories of the children of German Jews who were brought to Turkey before the Second World War, at the invitation of the president Mustafa Kemal Atatürk, and went on to definitively shape Turkish culture. 
Born in Kayseri, Turkey, in 1972. She studied German and media studies in Düsseldorf and Rome and post-graduate studies in film and television at the KHM - Acadamy for Media Arts Cologne. She directed the documentary Import-Export - Eine Reise in Die Deutsch-türkische Vergangenheit (2006). Haymatloz - Exile in Turkey is her second feature film.