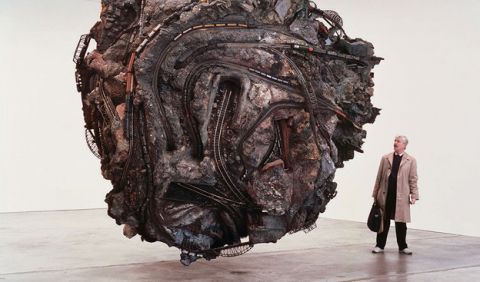 The life and work of pioneering artist Chris Burden, who for forty-five years maintained a quest to challenge perceived boundaries of modern art in an always awe-inspiring manner. He had himself shot, electrocuted, crucified on the back of a VW bug. The documentary look at Burden`s works and private life with an innovative mix of still-potent videos of his 70s performances, personal videos and audio recordings, friends, critics` comments and latter day footage at his Topanga Canyon studio, all peppered with his thoughts and musings through the years.


Timothy Marrinan is a documentary filmmaker based in London. He studied film and social theory at Harvard University. So far, his work has often focused on aspects of art and culture. Richard Dewey is a writer and filmmaker. He studied film at Columbia University and directed the short The Leisure Class (2012). He has worked as a freelance writer for various publications. Burden is their first feature film.