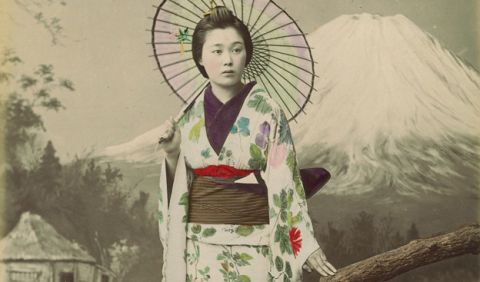 Made entirely with stills, it is a filmic experiment balancing between documentary and fiction, photography and film, where an English woman and her deceased Japanese partner, Hiroshi, lead the way. 4.500 photographs of Mount Fuji from the past 150 years form the basis for Ascent.