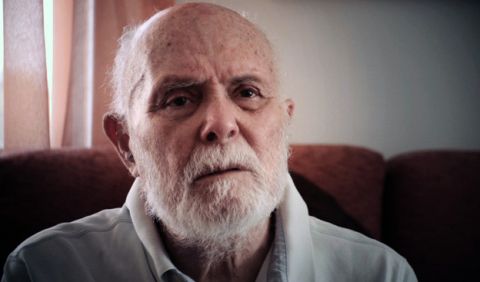 A CAUSA E A SOMBRA
Portugal

In Portugal, he was a priest; in Brazil, a revolutionary. Alípio de Freitas moved from Bragança to São Luis do Maranhão in 1957. He left poverty to live in misery. The military coup in 1964, which deposed João Goulart, drove him out the church and close to comunists. Beyond the fighting character, the movie is an encounter space for dialogue with Alípio, who still fights till this day. Now with different tactics, but always with the same perseverance. 
Born in Portugal. Graduated in cinema and audiovisual from the Arts School of Porto. Director, writer and cinematographer, he is responsible for the short Histórias do Fundo do Quintal (2012) and the documentary Ruído ou as Troianas (2014). The Cause and the Shadow is his second feature film.