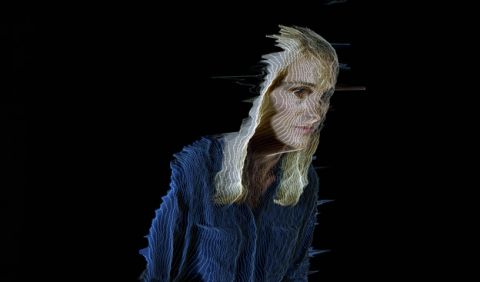 The film tells the complete story of Stuxnet, a piece of self-replicating computer malware —kind of malignant software— that the USA and Israel unleashed to destroy a key part of an Iranian nuclear facility, and which ultimately spread beyond its intended target. Although to this day officially denied, Stuxnet was created by two allied forces who were each pursuing their own agendas, and in doing so opened up the Pandora’s box of cyber warfare.