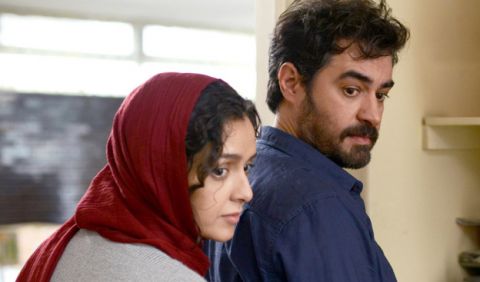 Forced out of their apartment due to dangerous works on a neighboring building, Emad and Rana move into a new flat in the center of Tehran. An incident linked to the previous tenant will dramatically change the young couple’s life.

Winner of Best Screenplay and Best Actor for Shahab Hosseini at the Cannes Film Festival.