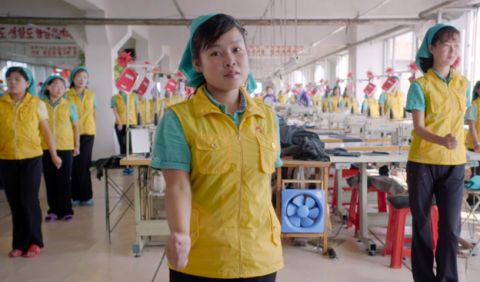 MY BROTHERS AND SISTERS IN THE NORTH

MY BROTHERS AND SISTERS IN THE NORTH

What we really know about North Korea beyond the military parades with tanks and rockets, soldiers marching like robots, threats of war, famine, dictators and their hysterically followers? The film portrays North Korean people, behind the persistent clichés and stereotypes of a misunderstood nation and provides an in-depth look behind the garish facade of propaganda in a living environment that is usually inaccessible to us. 
Born in South Korea in 1966. An independent filmmaker and professor of moving image/film in Germany, she initially worked as an editor on German TV series, when produced her own documental shorts on the side. She directed the documentaries Full Metal Village (2006), Home from Home (2009), 11 Friends (2011), Far East Devotion (2015) and 2 Voices (2015).