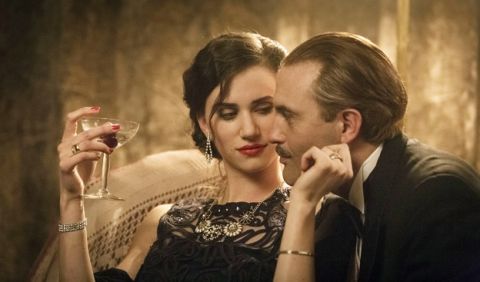 Based on true events, the film tells the story of a talented young Dutch painter of the 1920’s, Han van Meegeren. When he falls in love with Jolanka, the wife of Holland’s most important critic, he makes a powerful enemy who destroys his career. To take revenge, he sets out to produce a perfect fake Vermeer to fool the art world and humiliate his enemy. 
Born in Rotterdam, Netherlands, in 1949. He studied political science and between 1976 and 1979 directed documentaries, most political issue, for television. Including Algerian Times (1976), about the independence of Algeria. Bastille (1984) was his first fiction film. He also directed works such as Looking for Eileen (1987), Evenings (1989, 14th Mostra) and Tirza (2010).