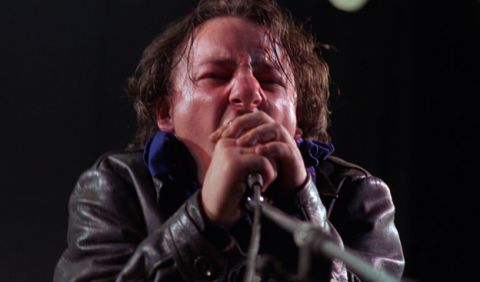 Jerzy and Artur’s father dies, leaving behind a valuable stamp collection, which, they discover, is coveted by dealers of varying degrees of shadiness. The more involved the brothers get in their father’s world, the more dire and comical their situation becomes.