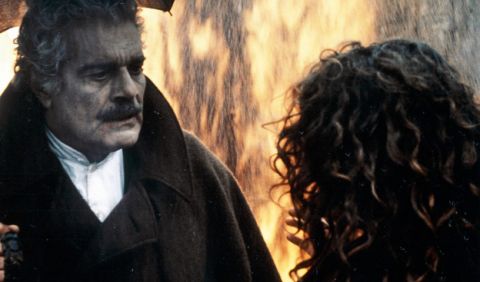 A group of young revolutionaries decided to overthrow the old order in a Russian province town, around 1870. Their leader, Pierre, is a cynical man who rules the city in an atmosphere of terror. Based on Fyodor Dostoyevsky’s The Possessed.