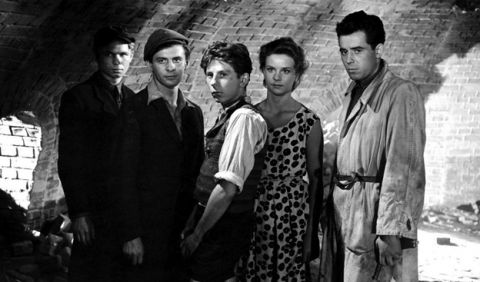 During the Nazi occupation in Poland, a generation of youth comes of age. Stach and his friends from the Home Army start with spontaneous acts of defiance. When he sees the valiant and beautiful Dorota, a leader of the communists Youth Underground, he volunteers. He recruits his friends, and they become a cell in resistance, tasting courage, discipline and tragedy.