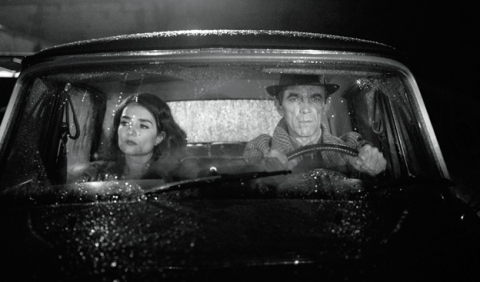 A film noir about a director who is making a documentary on demand and is murdered.