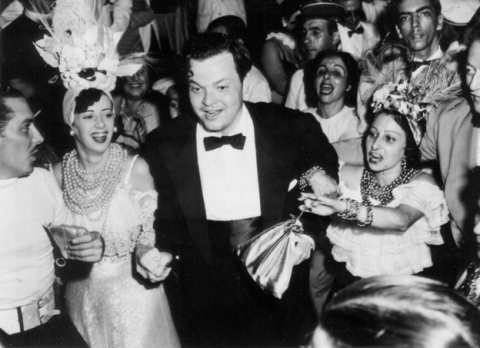 Lili has a rare kind of problem. Now and again, she becomes invisible, and even if her magical ability turns out to be quite useful, it has now turned into being mostly a burden. The people around her are puzzled by her sudden disappearances and see her as being both flighty, absent and a source of great irritation. Lili herself believes that people are ignoring her when they look right through her, but the problem is much more specific.


Was born and still lives in Paris. Since 1996, works as a film and TV actress, in films such as François Ozon’s Under the Sand (2000) and Isabelle Broué’s The Pleasure is All Mine (2004). Directed the short films Dans le Sens du Poil (2000) and TakeYour Place (2003). The Invisible Woman is her first feature film.