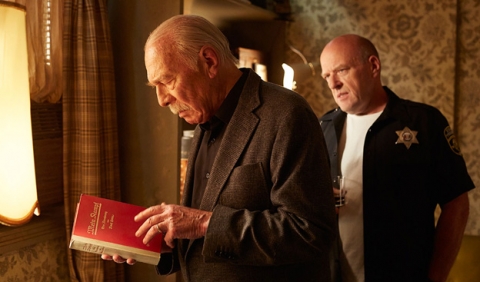 Zev and his best friend Max make a pact to dedicate their remaining days to resolving unfinished business: tracking down and exacting revenge on the Nazi commandant responsible for killing their families during the war. Max is too frail to leave the nursing home, but Zev, losing his memory to Alzheimer`s, embarks on a journey to find their former tormentor.