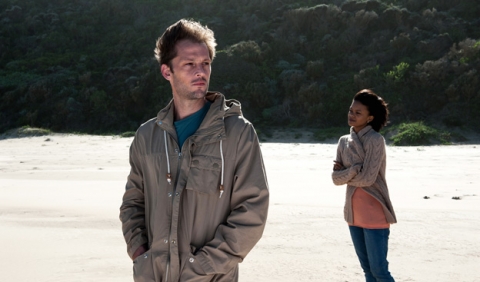 A young waitress welcomes her husband home after his four-year jail sentence. At first it appears their plans for a new life together are finally being realized. But when the family of a foreigner living on a nearby farm is brutally murdered, the woman and the grieving widower begin gravitating towards each other. Trapped in a cycle of violence and bloodshed, the two form an unlikely bond seeking to transcend their mutual anger, pain and loneliness.


Born in Cape Town, South Africa. He worked as a press photographer and studied at the London Film School. In 2009, released his first feature film, Shirley Adams, followed by Beauty (2011). The Endless River was screened at the Venice Film Festival.