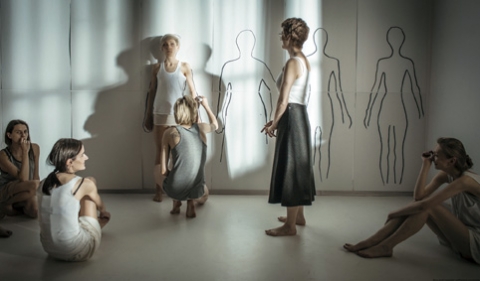 Taking place in modern-day Poland, the film follows the intertwined stories of three individuals: a criminal prosecutor, his anorexic daughter and her therapist who claims she is able to communicate with the deceased loved ones. A journey leads to the meeting point of three radically different approaches to the body and soul.