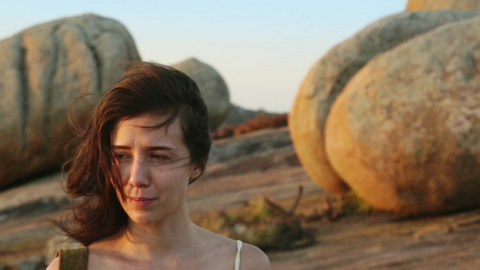 Inspired by The Disinterested Killer Bill Harrigan, a story from Argentinian writer Jorge Luis Borges, the movie follows a young couple that find themselves in an enchanted place, where they experience an amorous and spiritual adventure. Everything changes when the young man unexpectedly commits a crime leading to the couple’s breakup. However, an unsettling turn of events will reunite them once again. The film is a part of the Tela Brilhadora program.

The film will be followed by ORIGIN OF THE WORLD, by Moa Batsow