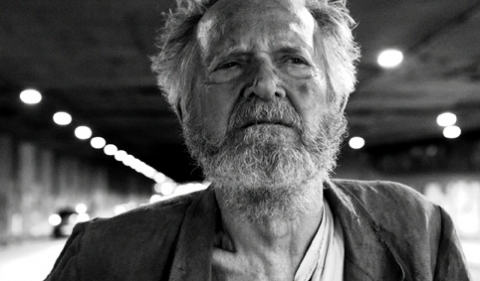 In metropolitan São Paulo, an old man leaves the past and wanders into invisibility. He takes with him only a cart, some rags and his oldness. After seeing death, is it possible to die of love for someone?