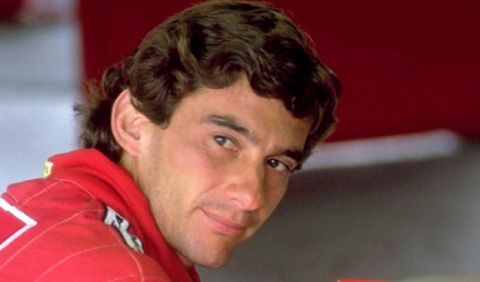 A more intimate, human and minimalist look —and consequently less sporty and statistical— at Brazilian F1 pilot Ayrton Senna da Silva (1960-1994). A chronology of important episodes of his career and personal life, based on more than 50 interviews with pilots, former pilots, Formula 1 professionals, journalists, friends and people who were close to him.