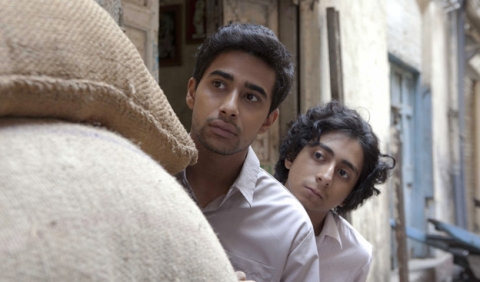 In the mid-1980s, a small village in India is invigorated when one of their own travels to America and details his adventures through letters home, sparking community debate and inspiring hope. But when the letters mysteriously stop coming, his younger brother Rama sets out on a journey to find him. With the help of his best friend, Lalu, Rama retraces his brother’s path to find himself charting one of his own. 
Born in India, he spent his childhood in Switzerland, Sudan, Syria, Zambia and Austria. He worked as an engineer and he was a social media entrepreneur for 12 years, living in New York, Prague and Paris. Made his debut as a director with Delhi in a Day (2011). Umrika is his second feature film.