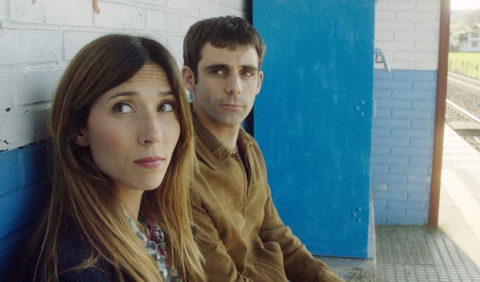 Unable to fly the nest due to the economic crisis that grips Spain, a penniless, young couple have trouble consummating their fledgling relationship in their parents’ homes. As they become increasingly desperate to have sex and with no money to afford a hotel, they are forced to look at popular public hotspots commonly used for sex, known by the locals as pikaderos.


Degree in Arabic and politics at The University of Edinburgh and film at the Screen Academy Scotland. Directed the short films Closure (2011), The Zealot (2012), and Patata Tortilla (2015). Pikadero is his first feature film.