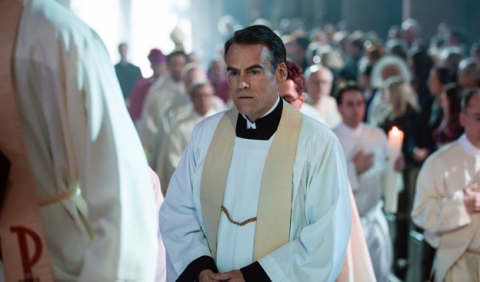 A well-off and urban family is trapped in the small world they have built at their measure. Each member of the family is fighting alone to rescue whatever can justify them. Luís goes through his teenage years discovering around him men and women who are both guilty and innocent.


Born in 1961 in Barcelona, Spain. He graduated in Hispanic Philosophy at the University of Barcelona and works as a TV Producer for the Catalan Television. Amongst others, directed the short film El Hombre de Cristal (1993), the feature Un Banco en el Parque (1998) and the documentary 3055 Jean Leon (2006). The Mosquito Net (2010) is his third feature film.