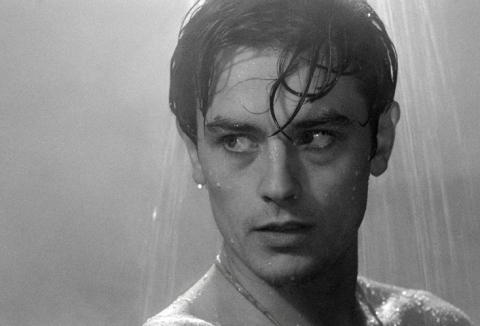 In search of a better life, the widow Rosaria Parondi and her children —Rocco, Simone, Vincenzo, Ciro and Luca— trade the miserable Sicily for the industrial Milan. In the big city, each brother follows a different course. When Simone is abandoned by his lover, who is involved with Rocco, it’s the beginning of the degradation of a family corrupted by the values and customs of a hostile society.