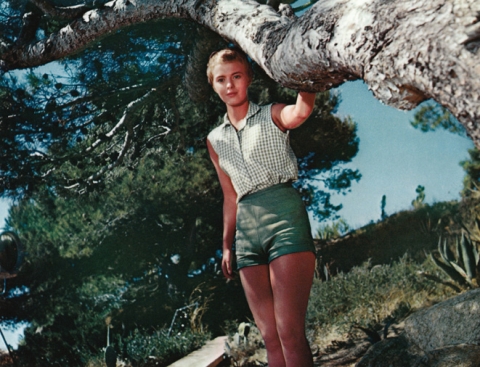 Cecile is a spoiled young girl living with her father, Raymond, a rich widower who only thinks about having fun. When Raymond decides to marry Anne, a very conservative woman who disapproves of the romance between Cecile and Philippe, the girl’s routine changes completely.

Restored by The Museum of Modern Art with funding provided by the Hollywood Foreign Press Association and The Film Foundation.


Born in Wiznitz, Áustria-Hungria, now Vyzhnytsia, Ukraine, in 1905. As a young man, he thought about following his father’s career as a prosecutor before falling in love with theatre and becoming a director. He directed his first feature film, The Great Love, in 1931. In 1936, he moved to the USA to work on Broadway. After Laura (1944), his eighth movie and a great success, he began to devote more time to making movies. He is also the director of works such as The Man with the Golden Arm (1955), Anatomy of a Murder (1959) and Exodus (1960). Died in New York in 1986 at the age of 80.