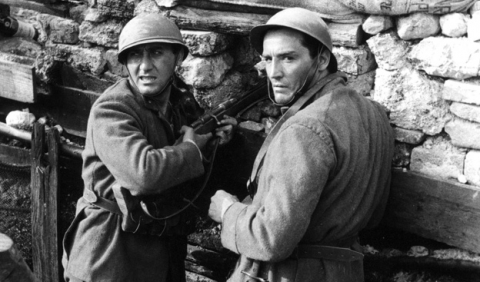 Oreste Jacovacci, from Rome, and Giovanni Busacca, from Milan, are two soldiers who live heroic and comical adventures during the First World War. At first, they try to escape from the conflict at any cost. However, they end up being dragged into the battlefield.

Awarded with the Golden Lion at Venice Film Festival.