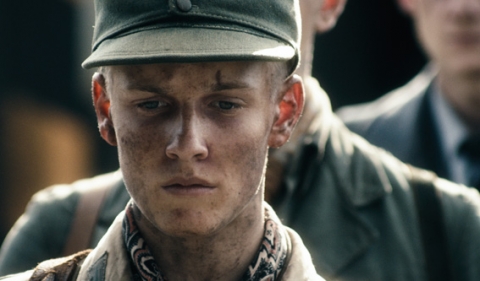 In May 1945, in the days following the surrender of Germany in the Second World War, a group of German prisoners is taken to Denmark and forced to disarm tens of thousands of mines that had been scattered along the West Coast by the German occupying forces. In charge of the group is Danish Sergeant Carl Leopold Rasmussen. Like so many of his fellow Danes, he has a deep hatred for the Germans after five years of occupation. He lets his rage rain down on the prisoners, until a tragic incident makes him change his view of the enemy even if it maybe too late.