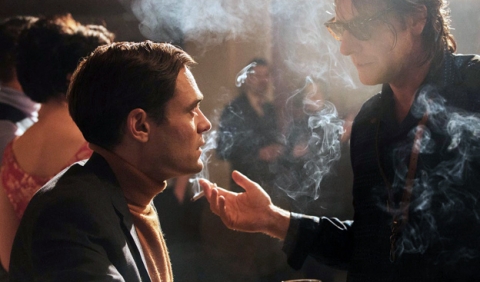 A story about the Morgan brothers and about the lies and the truth. Part love story, part international thriller, this is an epic tale of a society undergoing change with jazz, poetry, love and espionage in post-war Europe. Based on the novel Gentlemen and Gangsters written by Klas Östergren.