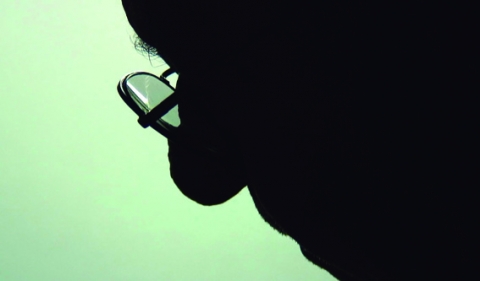 In a lonely space of 800 square meters, a mirror is not enough. Artist Darel Valença Lins finds refuge and inseparable company in video art. Darel, however, does not like to make movies.