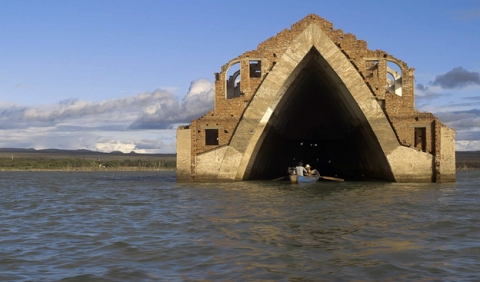 Five directors make an affective journey through each of the five Brazilian states that are bathed by the São Francisco river. The movie shows the faith, the passions, the legends and the search for survival in riverside communities of São Francisco, a river that runs through the hinterland and flows into the sea of Brazil’s northeast.