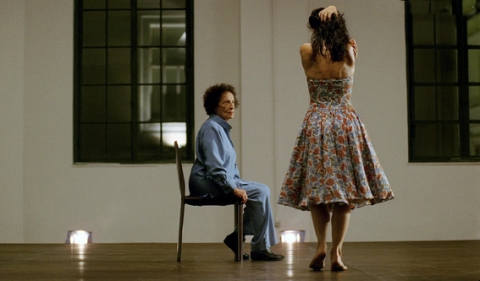 When an intellectual octogenarian is confronted with issues related to old age and death, she recalls her mother’s death three decades before. In a poetic way, the movie mixes the contemporary dance —performed by an 85-year-old ballerina and a young dancer at her peak— with dialogues inspired by Simone de Beauvoir’s writings. This work intends to reveal the rawness of an old body, as well as focusing on the difference between the experience of losing someone and the fear of dying.