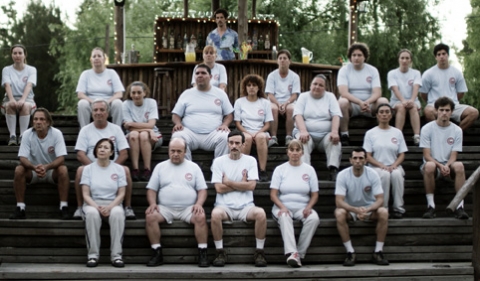 Hernán, a middle-aged geologist working at a public investigation center, arrives with a group of strangers to an isolated resort in the Delta area of Tigre, a labyrinth of small islands surrounded by streams and rivers. He is part of a middle-class community that has left their comfortable lives in the suburbs of Buenos Aires to make a survival training in order to face the imminent arrival of the end of the world.