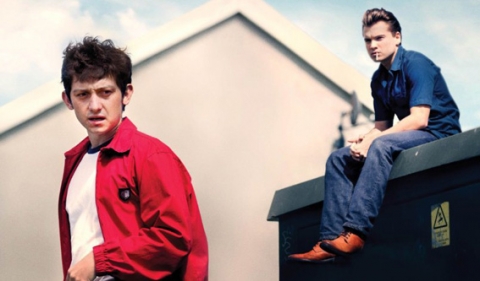 Jim is a high school outcast. His only friend, Michael, has left him for the cool crowd. His crush doesn’t even know his name. When his dog runs away too, Jim has no one left. All that changes when Dean, a mysterious American with movie star good looks, moves into the house next door. Dean offers Jim friendship and a makeover to help him become popular at school. When it turns out that Dean is hiding a dark secret Jim is forced to question if his newfound popularity is worth it.