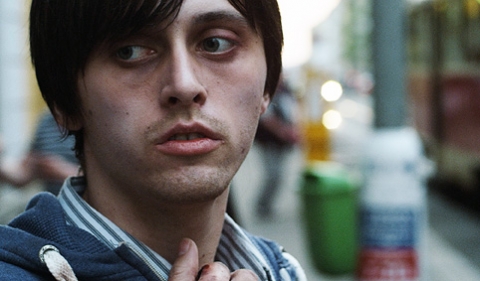 At age 20, David is increasingly aware of how his mental illness influences his parents’ behavior. One night he decides to leave home and run away to Prague. During his journey he faces loneliness, unexpected situations and, above all, his own thoughts.


Born in the Czech Republic in 1982, he has a Master of Arts from the Film and Television Faculty of the Academy of Performing Arts in Prague. He wrote and directed a number of short movies, including People Involved (2011). David is his first feature film.