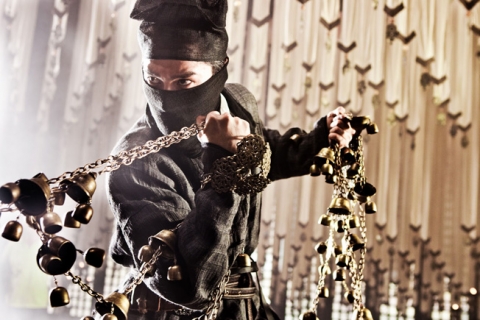 This sequel to Detective Dee - Mystery Of The Phantom Flame (2010) narrates Dee Renjie`s beginnings in the Imperial police force. His very first case, investigating reports of a sea monster terrorizing the town, reveals a sinister conspiracy of treachery and betrayal, leading to the highest reaches of the Imperial family.