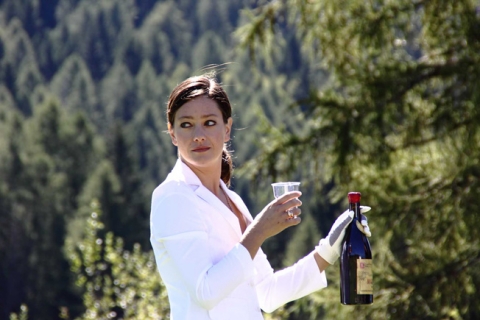 The life of Giovanni Cuttin changes when he tastes wine for the first time. Once a timid bank clerk, he soon turns into the most renowned writers and experts on wine in Italy. Until a beautiful woman, with a mysterious past, comes into his life.