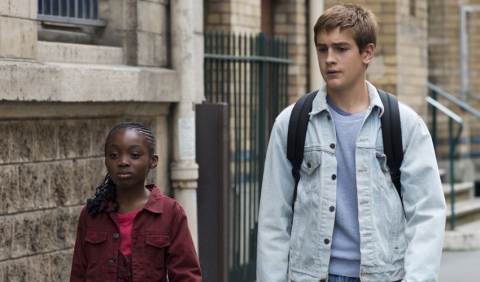 Victoria, an eight-year-old black girl from a humble background, happens to spend the night with the bourgeois family of Thomas, one of her classmates. Years later, they see each other again and Marie is the fruit of their fleeting relationship, but Victoria decides not to tell Thomas and raises her child alone. When Marie turns seven, Victoria decides that her daughter must have a better future and again turns to the family that she lost sight of long ago. A portrait of racial identity in contemporary France based on a story by Doris Lessing.